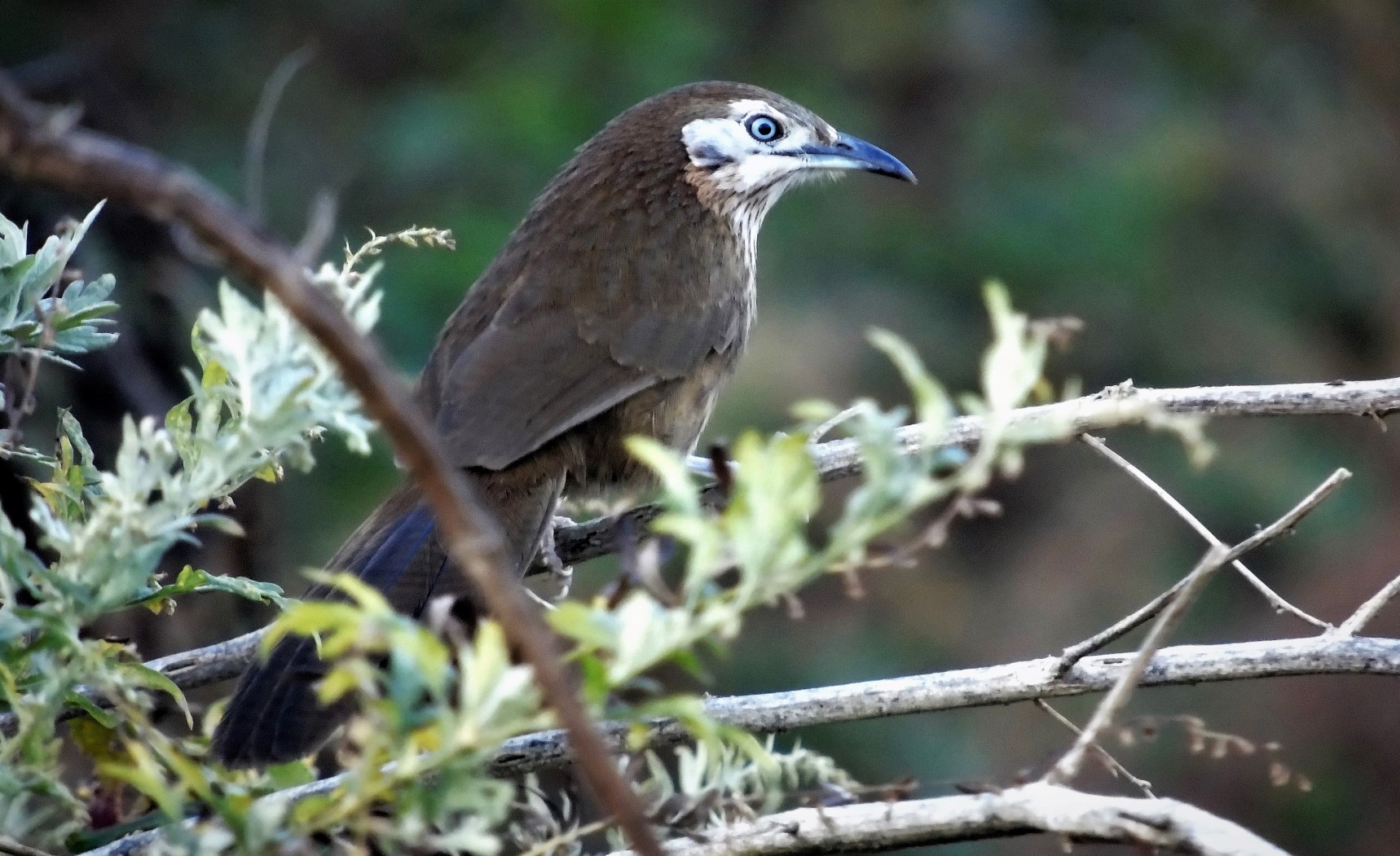 Uppardang Gadhi, also called Chepang Hill, is one of the least visited Hill Forest areas of Inner plain, Chitwan. The site has impressed the local and international birders by having been habitat for a huge diversity of bird species. The area lies at an altitude ranging 1275-1875 metres. The forest hill is watershed area for the villages beneath the hills to the south. The region is one of the 37 IBAs (Important Bird & Biodiversity Area). Among 637 bird species recorded in Chitwan, over 300 species are recorded in Chepang-Hill, alone. 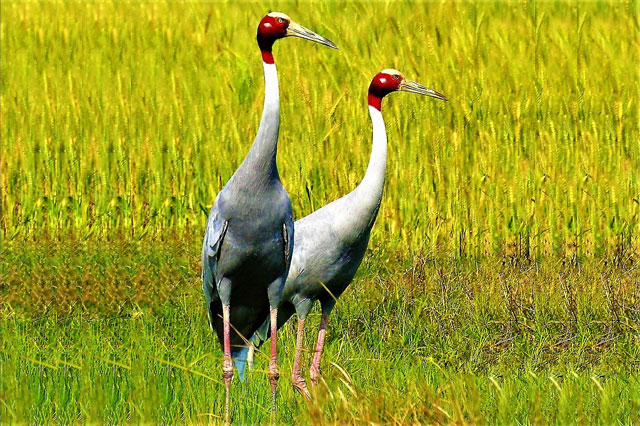 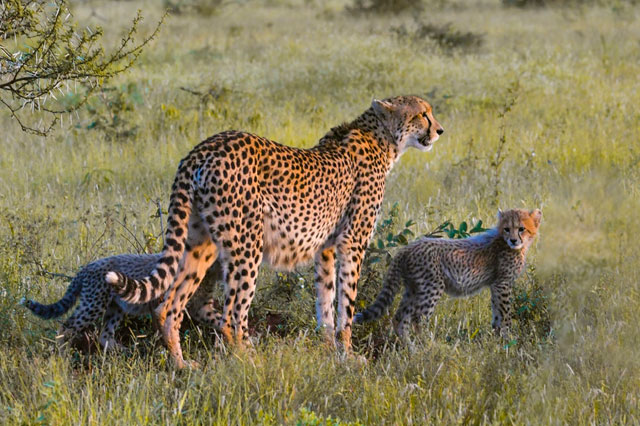 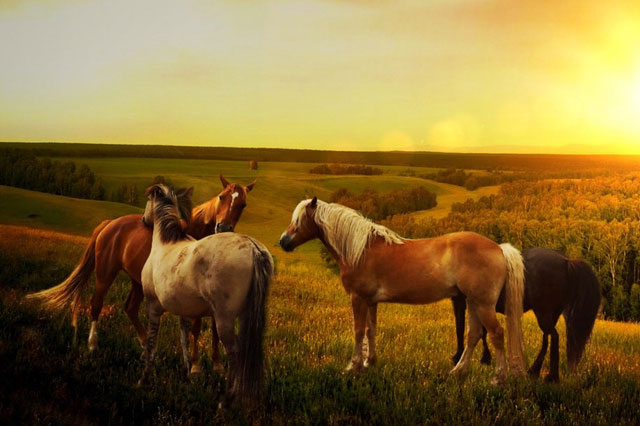